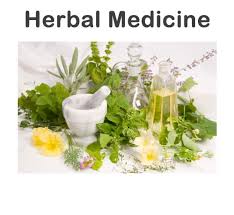 Herbalism is the oldest form of healthcare known to mankind. Herbs had been used by all cultures throughout history. It was an integral part of the development of modern civilisation. Primitive man observed and appreciated the great diversity of plants available to him. The plants provided food, clothing, shelter, and medicine. Much of the medicinal use of plants seems to have been developed through observations of wild animals, and by trial and error.

As time went on, each tribe added the medicinal power of herbs in their area to its knowledge base. They methodically collected information on herbs and developed well-defined herbal pharmacopoeias. Indeed, well into the 20th century much of the pharmacopoeia of scientific medicine was derived from the herbal lore of native peoples. Many drugs commonly used today are of herbal origin. Indeed, about 25 percent of the prescription drugs dispensed in the United States contain at least one active ingredient derived from plant material. Some are made from plant extracts; others are synthesized to mimic a natural plant compound.

GLOBAL USE OF HERBAL MEDICINES 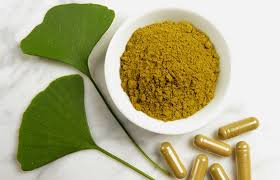 The World Health Organisation (WHO) estimates that 4 billion people, 80 percent of the world population, presently use herbal medicine for some aspect of primary health care. Herbal medicine is a major component in all indigenous peoples’ traditional medicine and a common element in Ayurvedic, homeopathic, naturopathic, and traditional oriental, and Native American Indian medicine. WHO notes that of 119 plant-derived pharmaceutical medicines, about 74 percent are used in modern medicine in ways that correlated directly with their traditional uses as plant medicines by native cultures.

Major pharmaceutical companies are currently conducting extensive research on plant materials gathered from the rain forests and other places for their potential medicinal value.

Substances derived from the plants remain the basis for a large proportion of the commercial medications used today for the treatment of heart disease, high blood pressure, pain, asthma, and other problems. For example, ephedra is a herb used in Traditional Chinese Medicine for more than two thousand years to treat asthma and other respiratory problems. Ephedrine, the active ingredient in ephedra, is used in the commercial pharmaceutical preparations for the relief of asthma symptoms and other respiratory problems. It helps the patient to breathe more easily.

Another example of the use of a herbal preparation in modern medicine is the foxglove plant. This herb had been in use since 1775. At present, the millions of heart patients know the powdered leaf of this plant as the cardiac stimulant, digitalis, that keeps them alive. 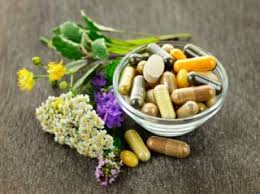 Interest in the United States had been growing in recent years from the reported success stories from the use of herbs. For example, St. John’s Wort is widely used in the treatment of mild depression without the need for Prozac. St. John’s Wort does not have the side effects that Prozac may have. There are a number of herbs that are very useful for reducing cholesterol, blood sugar levels in cases of diabetes, improving memory and cognitive functioning in cases of Alzheimer’s and senile dementia, etc.

At the DaVinci Holistic Health Centre each patient will be carefully evaluated and a tailor-made herbal formula will be prescribed to address the disease processes of the specific patient. On many occasions herbal formulas containing a variety of herbs are freshly mixed for each patient. This is the art of Natural Medicine at its best – a specific remedy for each patient!

A Directory of Over 200 Herbs 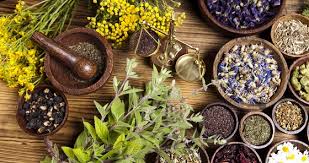