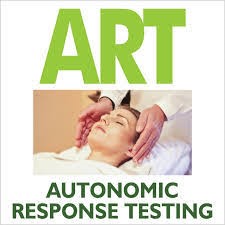 WHAT IS AUTONOMIC RESPONSE TESTING (ART)? 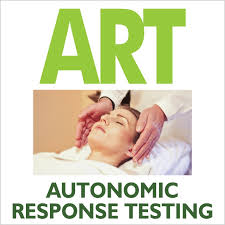 Autonomic Response Testing (ART) has taken the art and science of muscle testing to an entirely different level.  For the clinicians who find themselves working with more difficult and confusing cases, ART offers a fairly quick and accurate method of finding the underlying causative factors.

Autonomic Response Testing (ART) grew out of the importance of detecting and correct problems of the autonomic nervous system. ART allows the doctor to correct the problems of the ANS and to help restore the self regulating mechanism of the body allowing the patient to return to a state of health. Autonomic Response Testing (ART) is a system of evaluation and treatment developed by Dietrich Klinghardt, MD, Ph.D and Lousia Williams, DC, ND. Dr. Klinghardt is a German trained physician who also has a Ph.D in neurology. ART uses Applied Kinesiology, Electroacupuncture (EAV), O-Ring testing, Nogier pulse, Chinese pulse, heart rate variability and other techniques to assess the health or dysfunction of the autonomic nervous system.

Dr. Klinghardt believes that many practitioners using kinesiology or muscle testing in their practice are often getting inaccurate information because the autonomic nervous system is not functioning properly. In ART, this condition is called ‘blocked regulation’ and refers to the inability of the ANS to self-regulate and is caused by 7 common factors. These include: undiagnosed food allergies, heavy metal toxicity, petroleum chemical toxicity, chronic unresolved infections and scars, temporomandibular joint dysfunction (TMJ), unresolved psychological stress, and electromagnetic stress. Dr. Klinghardt has developed specific tests for these factors and treatments to correct them.

There are many issues that can cause the ANS to not function properly. Most are included in this group:

During the first visit, a doctor using ART will evaluate the patient with a special attention on identifying any of the factors that are blocking a patients ANS regulation. This is accomplished through a review of the patient’s medical and dental history and a physical exam that includes kinesiology and nervous system evaluation. Once the blockages have been identified, the doctor will choose a treatment plan that will correct these problems.

A typical visit may reveal that a patient has severe wheat allergies, heavy metal toxicity from the mercury in their teeth, and a scar from a past appendix surgery that are all causing stress on the ANS. The primary treatment for this patient would include scar therapy (using neural therapy, wheat germ oil, or cold laser), dietary advice to avoid wheat and gluten grains, and a referral to a biological dentist to replace the mercury fillings with a bio-compatible material. In addition, the doctor may prescribe natural remedies including homeopathic drainage, vitamins, minerals, herbs, essential fatty acids, amino acids, exercise, meditation etc. 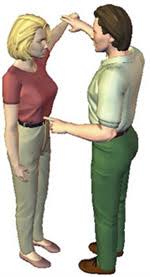 A great degree of accuracy is possible with ART. It will even uncover deficiencies at a sub-clinical level; that is when the problem is so tiny that the person may not be aware of it, and many modern methods of testing could not detect it. Now with ART, the educated guess is no longer necessary. ART is the finest natural method of guiding the health practitioner to the root of the problem.

With ART, the practitioner is also able to prove to the person that the source of the problem has been located, and the proper nutritional support has been given.

1. Beardall, A: The Complete Works of Dr. Alan Beardall, Human Biodynamics, Portland, OR.

3. Omura, Y: “Transmission of Molecular Information through Electro-Magnetic Waves with different Frequencies and its Application to Non-Invasive Diagnosis of Patients as well as Detection from Patient’s X-Ray film of Visible and Not Visible Medical Information: Part I”, Acupuncture & Electro-Therapeutics Research Journal, 1994:19:39-63

Until ART, the methods of determining the body’s structural, physical and nutritional needs were costly, time consuming and at times frightening. The only method of determining a nutritional need was by a person’s symptoms, expensive lab work, and the doctor’s knowledge of biochemistry, physiology and nutrition. An educated guess was made. Now at the Da Vinci Holistic Health Centre we use this easy and accurate method of quickly assessing the causative factors of your health problems. 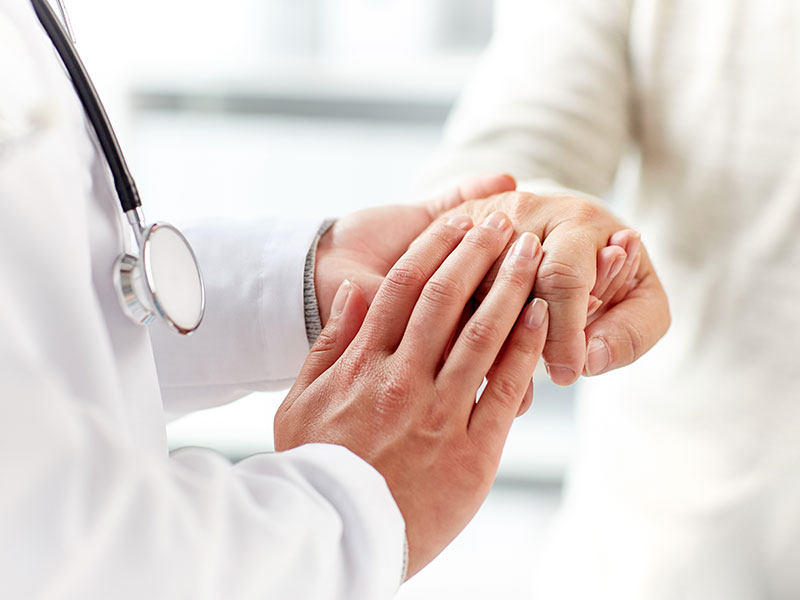