Before we start to explore in detail everything modern research has discovered about what ginkgo can do and how it works, let’s stop to review, in simple terms, one of the bodily processes that are essential for good health – blood circulation. It cannot be over emphasised how vital blood circulation is to our health and well-being. The quality of circulation and how freely blood can move through the vessels to all parts of the body and how well it can carry nutrients (such as oxygen, sugars, enzymes and other life-giving nutrients) and remove the waste products of cellular metabolism directly affects the health of every cell in the body.

When all these nutrients are not supplied to the body every minute of the day and the wastes are not constantly removed, the body begins to age more rapidly. We begin to experience aches and pains, we get stiff, our joints start to weaken, our energy levels dwindle rapidly, our senses become dulled, and the brain and memory become sluggish. We cannot learn new things as well, we forget important telephone numbers, names of friends, and generally we have trouble keeping up with all the changes going on around us.

Today we are going to talk about how a wonderful herb can REALLY help to increase your memory power. Is there anyone that does not want to improve his or her memory? I don’t think so, as memory is crucial to everything that we learn every day, whether you are a student, professor or a layperson.

WHAT IS IT?
The herb that I am talking about is Ginkgo Biloba. Ginkgo is the oldest living tree species – over 150 million years old. It is also one of the most well researched herbs in the world, with over 400 studies to date.

WHAT’S THE EVIDENCE?
According to one German study, blood flow increased 57 per cent one hour after Ginkgo was taken. Another study found that ginkgo improved brain function by a striking 72 per cent on average after three months of use. In yet another study of 200 patients who endured memory problems for about 4 years, 71 per cent improved after 3 months on ginkgo, compared with 32 per cent on placebo (an inactive sugar pill). The dosage of ginkgo that was used in these studies was about 120 mg daily – the ginkgo that was used in these studies was the high quality extract manufactured by Murdock Madaus Schwabe (MMS) called Ginkgo-D, which is now sold in over 70 countries.

WHAT IS IT USED FOR GENERALLY?
Apart from its memory enhancing qualities, it is also used by many Healthcare practitioners for the treatment of vertigo, tinnitus (ringing in the ears) and a variety of neurological and circulation problems, including impotence. Ginkgo can also help to counteract the effects of ageing, including mental fatigue and lack of energy.

HOW DOES GINKGO WORK?
Ginkgo works by increasing blood flow to the brain and other body tissues by helping to dilate the tiny capillary networks that run throughout the body. It has two groups of active substances, flavonoids and terpene lactones, including ginkgolides A, B and C, bilobalide, quercetin and kaempferol.

WHAT ARE THE BENEFITS? 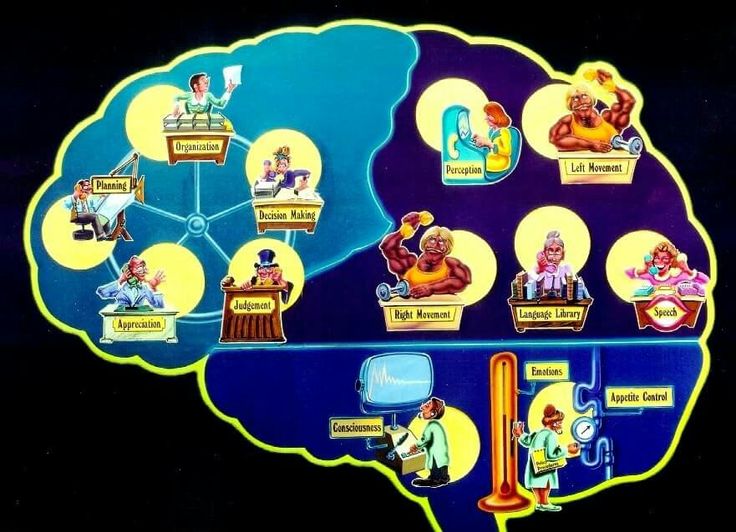 As the blood circulation in the brain is improved with the continual use of ginkgo, this helps to improve short and long term memory, increased reaction time and improved mental clarity. It is now the natural treatment of choice in Europe for Altzheimer’s disease (a type of senile dementia) that includes difficulties of concentration, memory, absentmindedness and confusion, lack of energy, depressive mood, anxiety, dizziness, tinnitus and headache.

Other benefits from using ginkgo, based upon scientific studies, include: complications from stroke and skull injuries, the treatment of eye and ear disorders (can increase blood flow to the retina and slow down deterioration), improving circulation in the extremities, which is common in diabetics.

MAXIMIZING THE EFFECTS!
Recent research has shown that when Ginkgo is taken alongside Ginseng, it increases its effectiveness.

Dr. andrew Scholey and david Kennedy of the Human Cognitive Neurosciences Unit at Northumbria University, found that a combination of the two herbal supplements improve concentration within an hour.

WHO CAN USE IT?
Ginkgo is used both by clinical professionals with their patients, but also by the ordinary layperson to help boost memory, relieve tension and anxiety and improve mental alertness, elevate mood and restore energy. Research has shown that side effects are very rare and reversible. These include upset stomach and headaches in a very small handful of people. If in doubt, always ask your health practitioner.

HOW MUCH DO YOU NEED?
A well-tested effective dose of Ginkgo is a total of 120 milligrams daily, divided into three doses of 40-milligram pills.

For Ginseng, a good dosage of between 1,000 – 1,500 mg Siberian Ginseng would be more than adequate.

BRAIN FOOD is a powerful food supplement for the brain – a natural nootropic and nutritional cognitive enhancer, which contains Gingko in order to help memory, but also other herbs and ingredients to help with concentration and focus.

It can support your ability to think more clearly and provides valuable additional nutritional energy to your brain and body – with a number of scientifically backed and EFSA approved health claims.

These statements have not been evaluated by the Food and Drug Administration. These products are not intended to diagnose, treat, cure or prevent any disease.